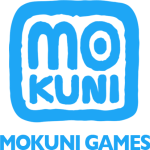 Mokuni LLC ("Mokuni Games") is an indie game company based in New York. We are powered by a group of designers and software engineers. Our core mission is to create game experiences with rich characters, compelling stories, and simple and fun mechanics for gamers of all ages. 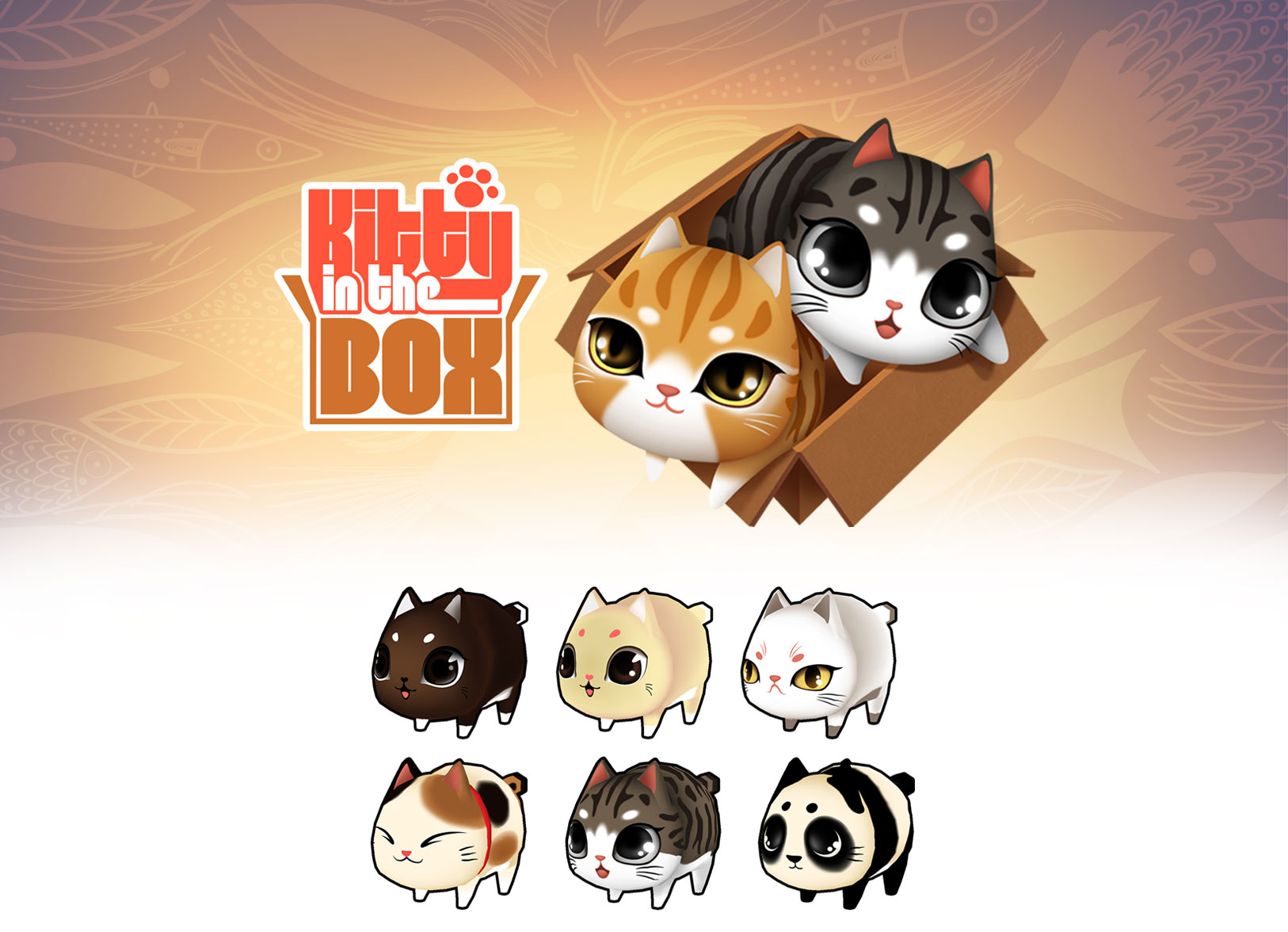 Kitty in the Box

In 2014, Mokuni Games launched its first mobile game "Kitty in the Box." Released on mobile platforms, "Kitty in the Box" proved to be a success, especially after being featured by Apple, Microsoft and Amazon. The game was exhibited and well-received at major conventions such as New York Comic Con, PAX East and Otakon.

Its sequel, Kitty In The Box 2 also proved to be a hit when it was released January 2017. As a next step, Mokuni Games ventured into creating the VR version of the game. Originally it started as a marketing strategy. However, the now story-driven project will soon be available on Steam Greenlight as a complete game compatible with the HTC Vive, Oculus Rift AND the Google Daydream!

The game is now playable on Android and iOS devices and has been featured on the app stores front pages.

Robot In The Rain

For further updates, visit our blog. Otherwise, feel free to contact us.

(For any press inquiries, please direct yourselves to our contact page)